Get fresh music recommendations delivered to your inbox every Friday.
We've updated our Terms of Use. You can review the changes here.

A Place To Call Home 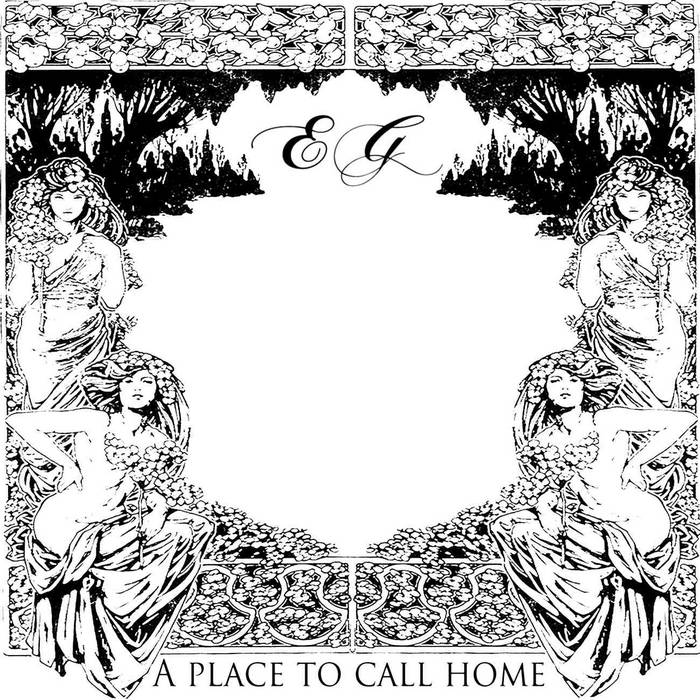 Swedish 5 piece Ed Greene have been described as “the best unsigned band in Sweden” [Swedesplease]. Unsigned no longer, as they release this EP on Fika Recordings, recalling the alt-country heavyweights of Will Oldham, Lambchop and Wilco.
Beautiful, lush orchestration accompany tender songs about the country music staples of love, loss and good old religion.

Ed Greene, released their self-titled debut album in 2006 at the label I Made This. The record was well received in the press and the song “When The Sky Is About To Fall” got significant air play on Swedish radio. Members have come and gone, contributing to the continued evolution of the band, including Tiger Lou, Christian Kjellvander, Britta Persson, Tom Malmquist and others. The songs on this 4-track EP are pulled from a recording session that ended up in an album that has yet to be released. Hopefully people will come to the same conclusion as music blog SwedesPlease “if you were to twist my arm I might say they’re the best unsigned bands in Sweden”.
This EP is filled with strong melodies and the songs are powered by the guest appearances of Karla-Therese Kjellvander, Per Nordmark (Christian Kjellvander, Fireside, Britta Persson, Bad Hands, Breach, etc.) and Stefan “Mother James” Petersson, who also is a recurrent feature during live performances.

“Simon Edgreene is the lead singer and the main force behind the band and when he sings “it probably never mattered so fuck it” you’d have to be dead not to get those little shivers that run up your spine” Swedesplease
“Charming, gentle and witty” Higher Power Moment